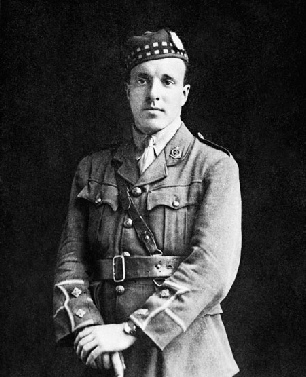 Noel was killed on the 4th August 1917 aged 32 years, at the
battle of Passchendaele (Third Battle of Ypres).Only three men have won the VC twice

For years there has been a faded photo of Captain CHavasse hanging in the clubhouse of LSH (Liverpool St Helens) but it was only recently that I realised its significance. We've been given a lottery grant to research the club's history and this item has come up.

Incidentally there is a photo of six stretcher bearers, with the mud half-way up their puttees - but I don't expect they got a VC.