There doesn't seem to be any pressure on space on this forum so...

1. Montalbano - Larry always enjoyed Montalbano on TV and it has always been one of our favourites. The author, Andrea Camilleri, has often written about his liberal sympathies and Montalbano has always tempered his concern for justice with a sense of humanity rather than the strict letter of the law. We have all (I think) his books and it's noticeable that the last one also bore the name of Leonardo Sciascia, probably a collaborator. Political events in Italy and the rise of the far-right (Salvini) where populism may have reverted to Fascism, may have troubled Cammilleri. The latest episode on TV deals with the ideas of Fascism which led many Italians to equate Mussolini's ideology with a concern for Italy's "greatness".

2. We also enjoy Dad's Army. In a recent episode, Jack Jones produced a plate of brawn and I remembered some of the "foods" we "enjoyed" in the thirties and during the war. What would be the appeal of cow heel, brawn (cow's brains, minced and jellied), tripe and ox-tail? I suspect, however, that there are some fairly unspeakable ingredients in cheap sausages and burghers.

3. My appeal for feedback earlier produced a response which was a good deal less than overwhelming. Our Association has always been concerned with our love for Trieste and an opportunity for us to relive some of the good times we remember. Am I wrong in feeling that, as a group, we are less interested? We are collectively a lot older and there are fewer of us. Is it time for nettles to be grasped pages to be turned? 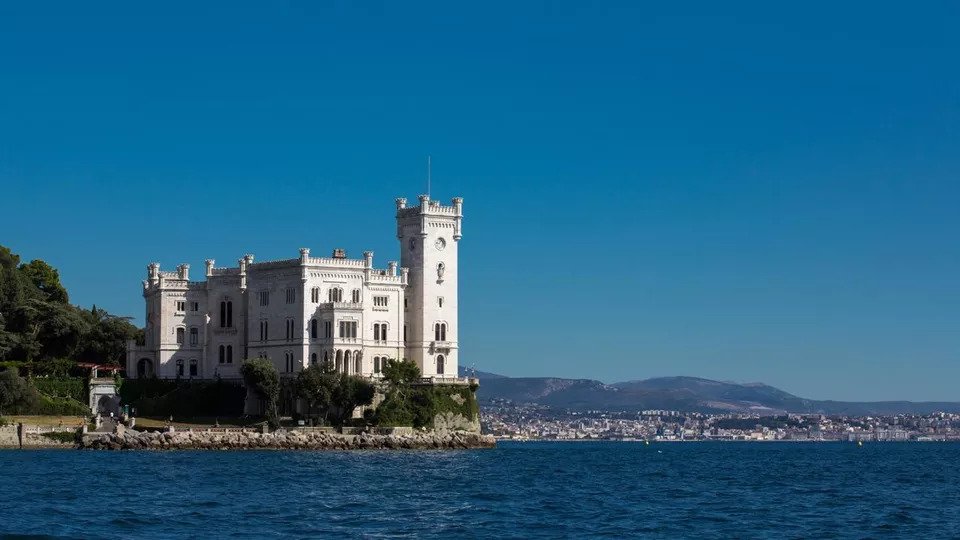 I would be sad to see it go but understand what you think. I try to put things on and reply but as I was not there at your time it is not much good.

I value the hard work you put in but....

For meny years I have been going back to Trieste with association members we are down to three in number ,Never the less we will be going back on the 18 th of July. We are very lucky that we have made friends with Marco and his mother also Lorenzo who we meet up with when we go back.One of our visits will be to the military cemetery at San Saba to see the 32 graves of fallen comrades. We will be putting flowers 🌺 in remembrance from ourselves and the Association.