Il Piccolo today has this photo and the paragraph which follows is a verbatim translation; you'll get the drift: 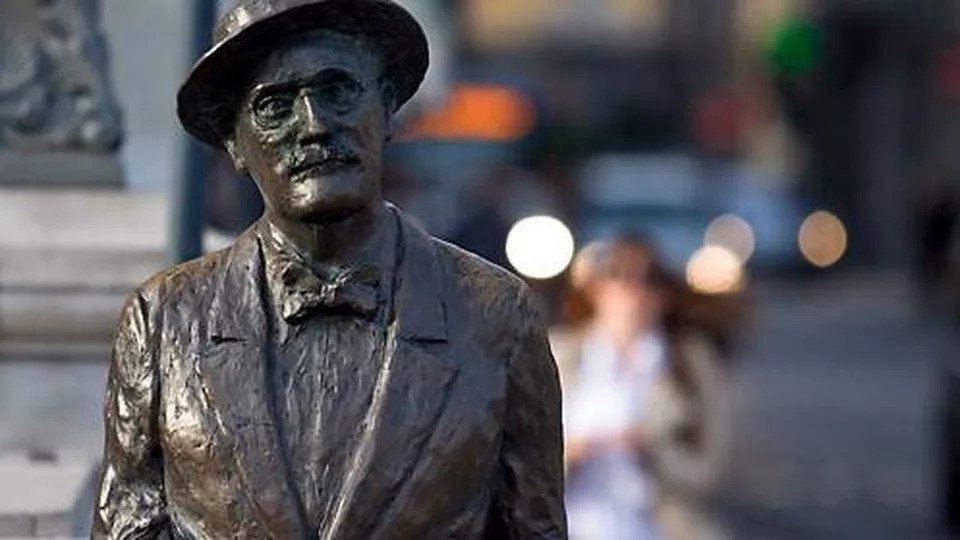 In short, to go around at night for Trieste you risk making strange encounters... especially in this month of June, all dedicated to the celebrations in honour of Bloom and Joyce. For example, one of the special features of the 23rd Trieste Joyce School, from today to 29 June, which will be inaugurated on Sunday 23 June at 6 pm at the Revolt Auditorium of the Revoltella, by the Ambassador of Ireland Colm Floinn, is the presence in the city of the director Gavan Kennedy, who is making a kind of documentary entitled "Finnegan Wakes". So far nothing wrong, the problem is that his project is to shoot at night and ask occasional volunteers to read a Finnegans Wake page indicating a musical accompaniment of their choice. In this way he has already filmed 800 performances around the world.